There was cause for celebration at Scion's 2020 staff awards. The awards were held on site in Rotorua on Thursday 22 October and recognised some of Scion’s best and brightest. A number of awards were presented including the highly regarded Roger Newman Award for Science or Engineering excellence.

Chief Executive Officer, Dr Julian Elder says, “In the midst of what has been a challenging year for the world, it is a joy to come together as a team and celebrate the achievements of our colleagues. I’m proud of the way our team has pulled together and of the incredible work they’ve done.”

This year the Roger Newman Award was presented to Dr Steve A Wakelin, Research Leader Forest Systems (Christchurch). With a PhD in plant pathology, Steve has a track record of impressive achievements and strong publications. Steve has driven Scion’s forest microbiome research which has culminated into a multi-million dollar research programme supported by the Endeavour fund. Steve has also been involved in high impact research such as the “Biotic interactions drive ecosystem responses to exotic plant invaders” and has published over 90 manuscripts in his career. 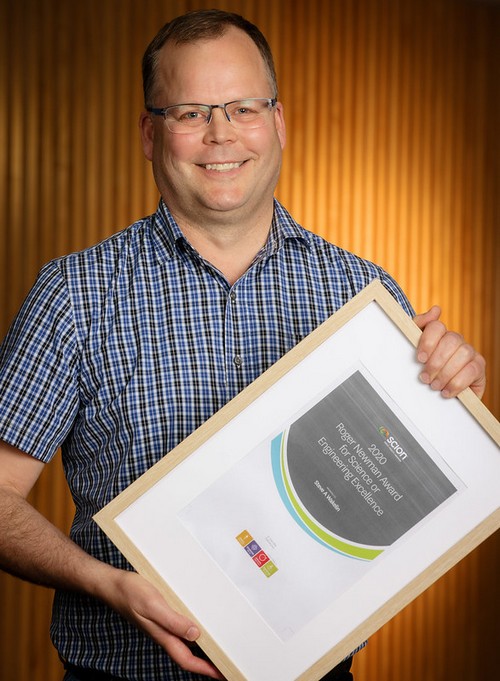 Other notable awardees include data scientist Dr Grant Pearse, who was recognised for his impressive publication record, including six manuscripts in the past 12 months, all in high quality journals in his field. 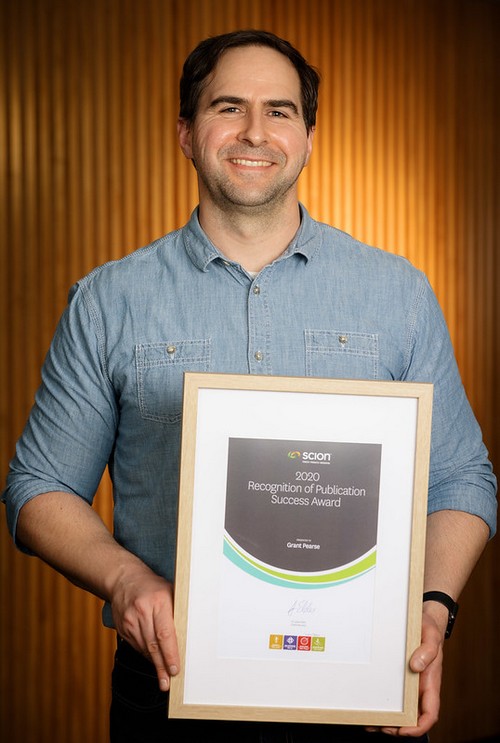 The customer engagement award was bestowed on two team members for the first time. The award went to Roanne Sutherland, a field technician specialising in myrtle rust and entomology research, and Dr Miruna Petcu, a scientist in the biopolymer and chemicals research area. 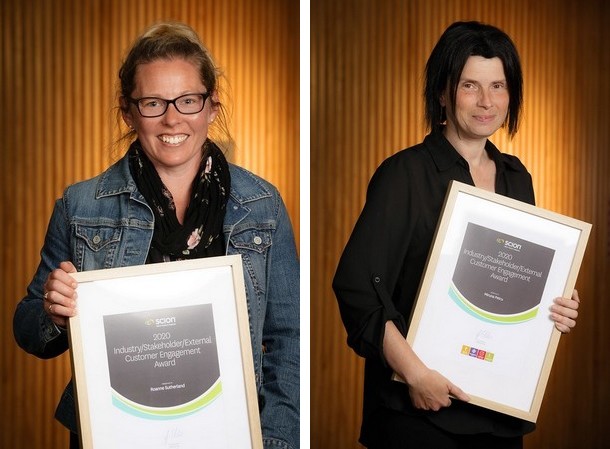 Acting Health and Safety Manager Stephanie Weal was also recognised for going above and beyond in demonstrating Scion’s values in her work, and Robin Hartley, manager of UAV operations, was presented an award for his dedication to health and safety in the field after the COVID-19 lockdown. 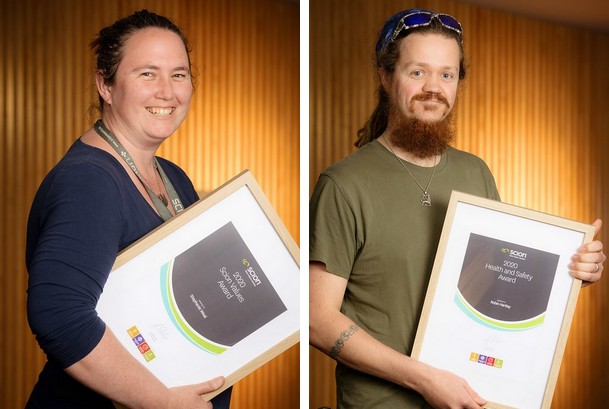 Ramona Radford, Acting Manager Māori Forestry Futures, took out the recognition of contribution to Māori award for building up trusting and respectful relationships with whānau, hapū and iwi. 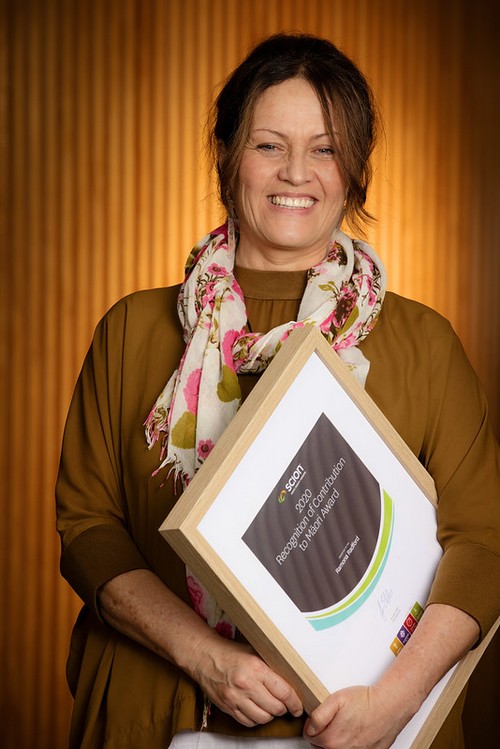 Three awardees from the event will now also be featured as finalists in the annual Science New Zealand Awards, which bring together the best and brightest from each of New Zealand’s seven Crown Research Institutes. The Science New Zealand awards night will be held at Parliament in Wellington on 3 December.