Value of biodiversity in planted forests 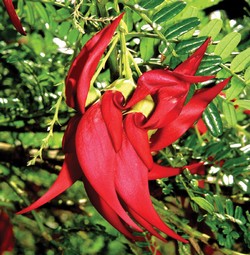 Scion economist Dr Richard Yao says New Zealanders would be willing to pay to see wildlife in pine forests. Planted forests, which include pines and eucalyptus, provide a habitat to over a hundred threatened species in New Zealand. Many of these areas occur next to native forests and help extend the habitat range of some species.

Richard interviewed more than 200 New Zealanders asking which species they valued the most in forests. Bird species such as the North Island brown kiwi and native bush falcon were considered most valuable. The kokopu (a native fish), the green gecko and the endangered flowering kakabeak, less so.

This research is published in the journal, Ecological Economics.